Initial results were compiled from USTA sources (online, yearbooks & programs).  Subsequent changes have come from this site's annual compilations.  Additions or corrections can be reported to .

Only USTA national championships are counted and it's worth noting that Gardnar Mulloy's entry below includes four major US open championships; not included are his Wimbledon doubles title, eleven Davis Cup match wins (plus captaining one Davis Cup team) and two public parks championships.  Gar and others listed below have also won multiple world championships.

Sad times as Bob (The Sherm) Sherman died at 96 on December 23, 2016. Click here for two endearing reports of a life well lived. Ironic that it's just a month after Gardnar Mulloy's passing (at 102) as Sherm won his first gold ball at Gar's expense and then passed Gar's all-time total in 2013 by winning a single, suspect match at Pinehurst (The Sherm was reported to have recruited a sole opponent). Of course both records were eradicated in October 2016 (also at Pinehurst) when Jimmy Parker won his 126th. 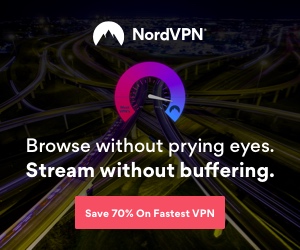